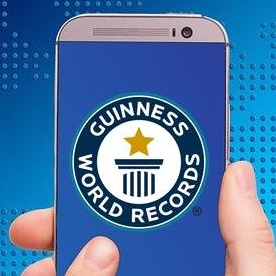 Part of my role assisting with Cheetah Mobile social initiatives was to create original images. We experimented with a weekly trivia question and sent the first correct respondent some swag. 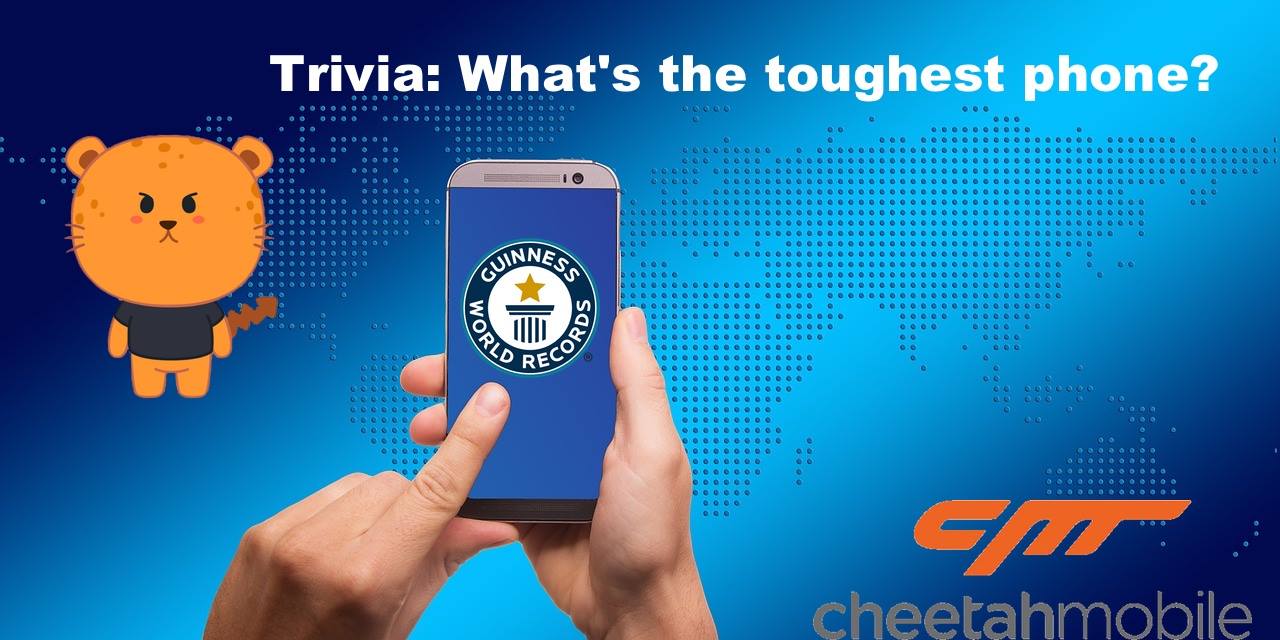 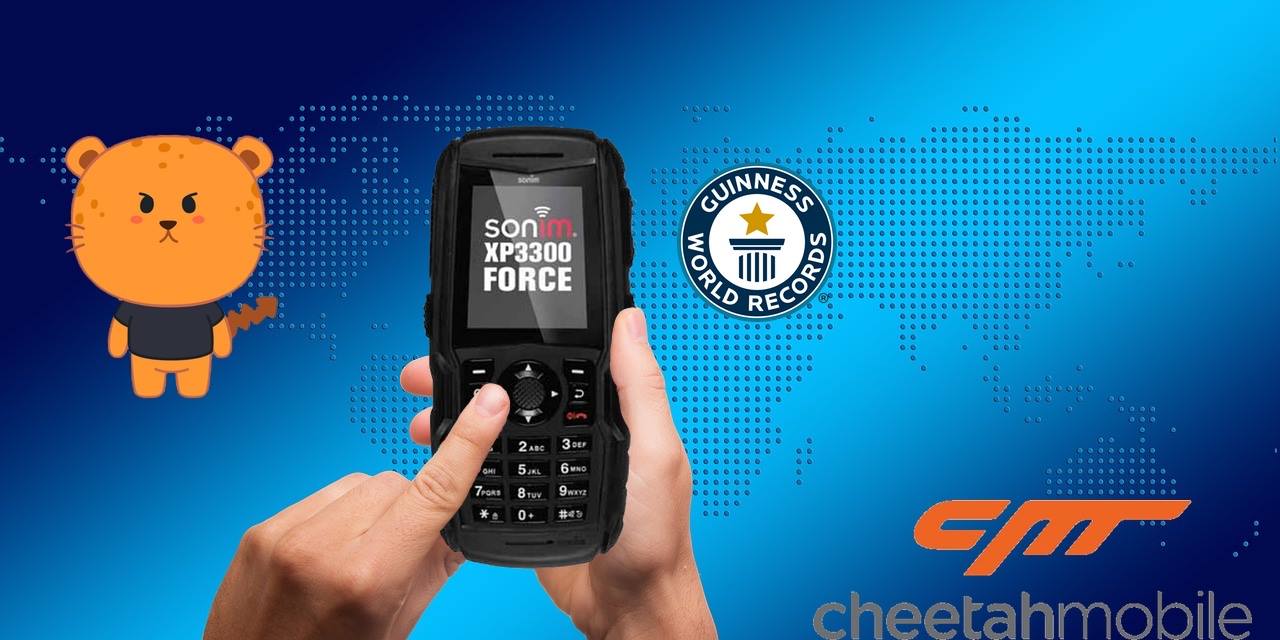 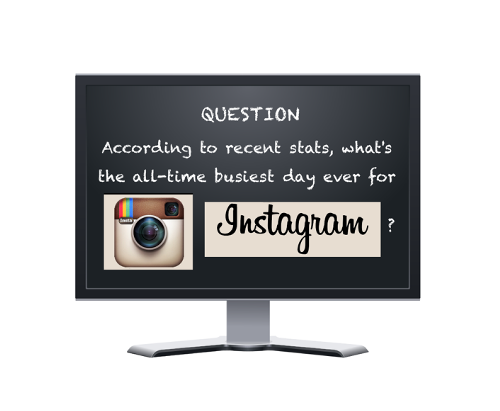 As the admin for TechRepublic’s Facebook page, I created original images. I also experimented with a weekly geekend trivia question and sent the first correct respondent some TechRepublic swag. 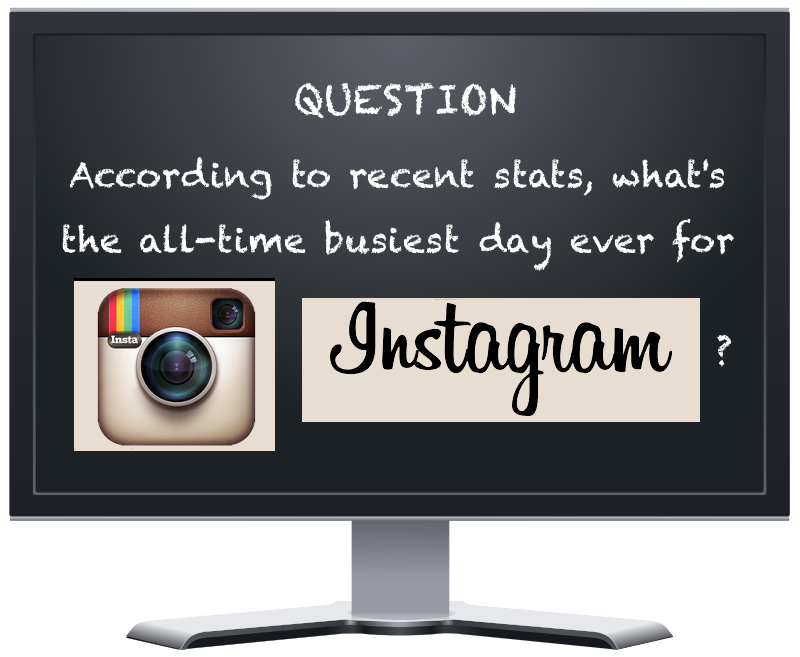 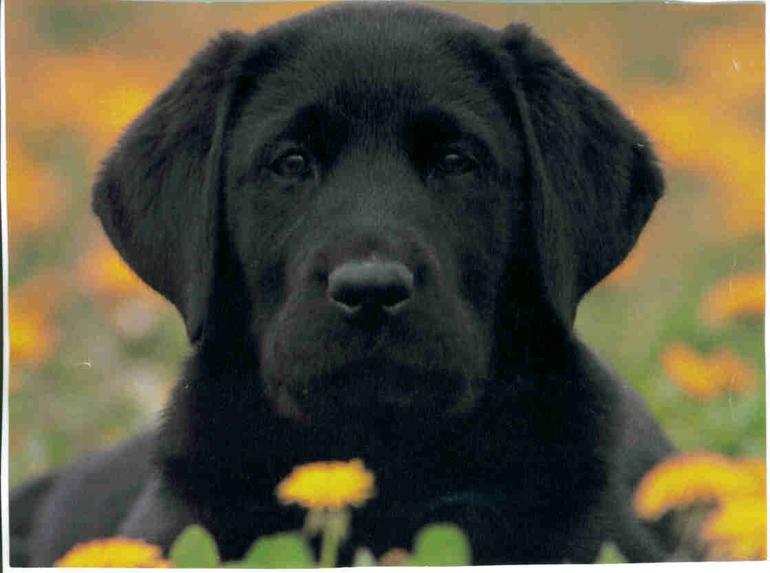 We all know that IT professionals have lives outside their jobs. Okay, well, most IT pros do anyway. In fact, quite a few TR members have pets at home, and this is the purrrfect place to show them off. 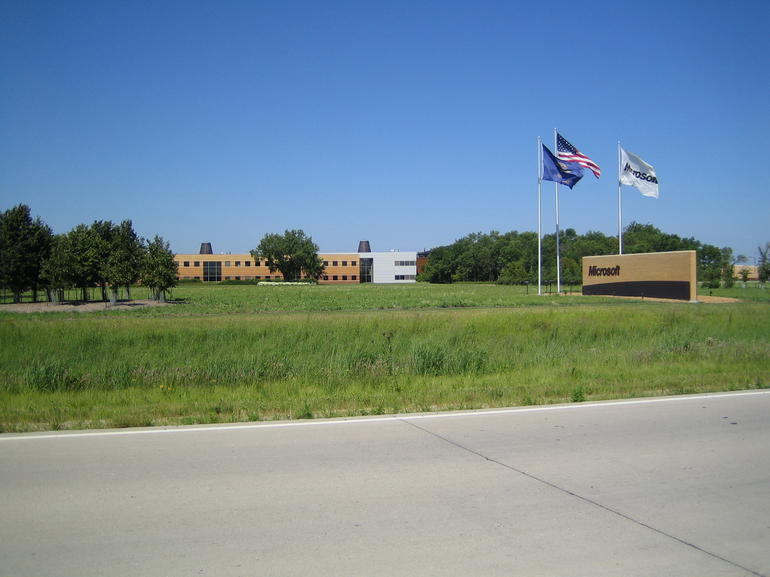 Take a tour of Microsoft Fargo